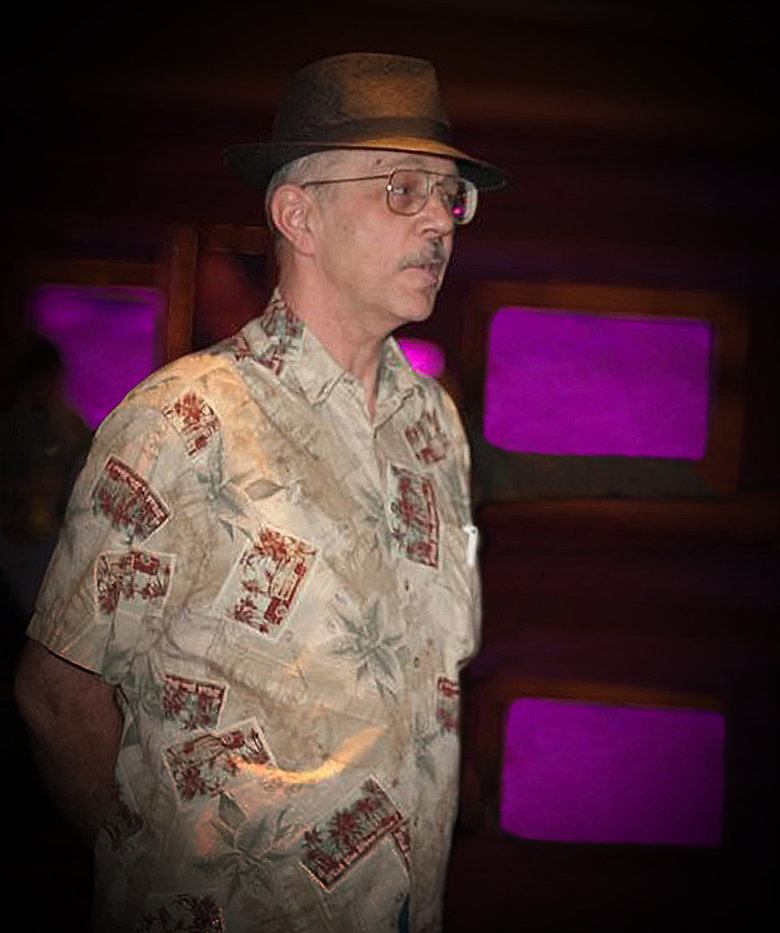 Phil Boguszewski was the legendary American knife-maker. He was so neat about knife details that folders with Boguszewski's autograph on the blade deserve to be called examples of the excellence of knife craftsmanship.

Phil sold his first knife in 1979 and since then has dedicated his life to professional knife-making. Phil initially began to create folders while most craftsmen started with fixed blade knives. He made 40 folding knives before curious about why fixes attract colleagues. Anyway, after he created a pair of fixed knives, he returned to his favorite folding knives.

Boguszewski was known for such folders as the “Spike” and, later, the magnificent “Cobra.” He constructed several design variants of the Cobra. First there was a model with a liner lock, then a frame lock, and later a back-lock. The master usually decorated the handle of the knife with wooden scales, but also he experimented with other materials: from micarta to timascus. In the July 2013 Blade Magazine called the Cobra as the top custom knife for the years 2001-2012.

Phil Boguszewski joined the Knifemakers’ Guild as a probationary member in 1984 and became a voting member in 1986. Phil never had trouble selling his folders, even with prices from $550 to $3,000 each.

Boguszewski’s folding knives won over not only users, the companies were honored to collaborate with the American master. Phil has designed folders for many monsters of the world of knife-making, for example, he created several modifications of the Spike model for Benchmade.

Phil Boguszewski has passed away in the summer of 2013. But his works continue to delight fans of knife art and rise in price day by day.