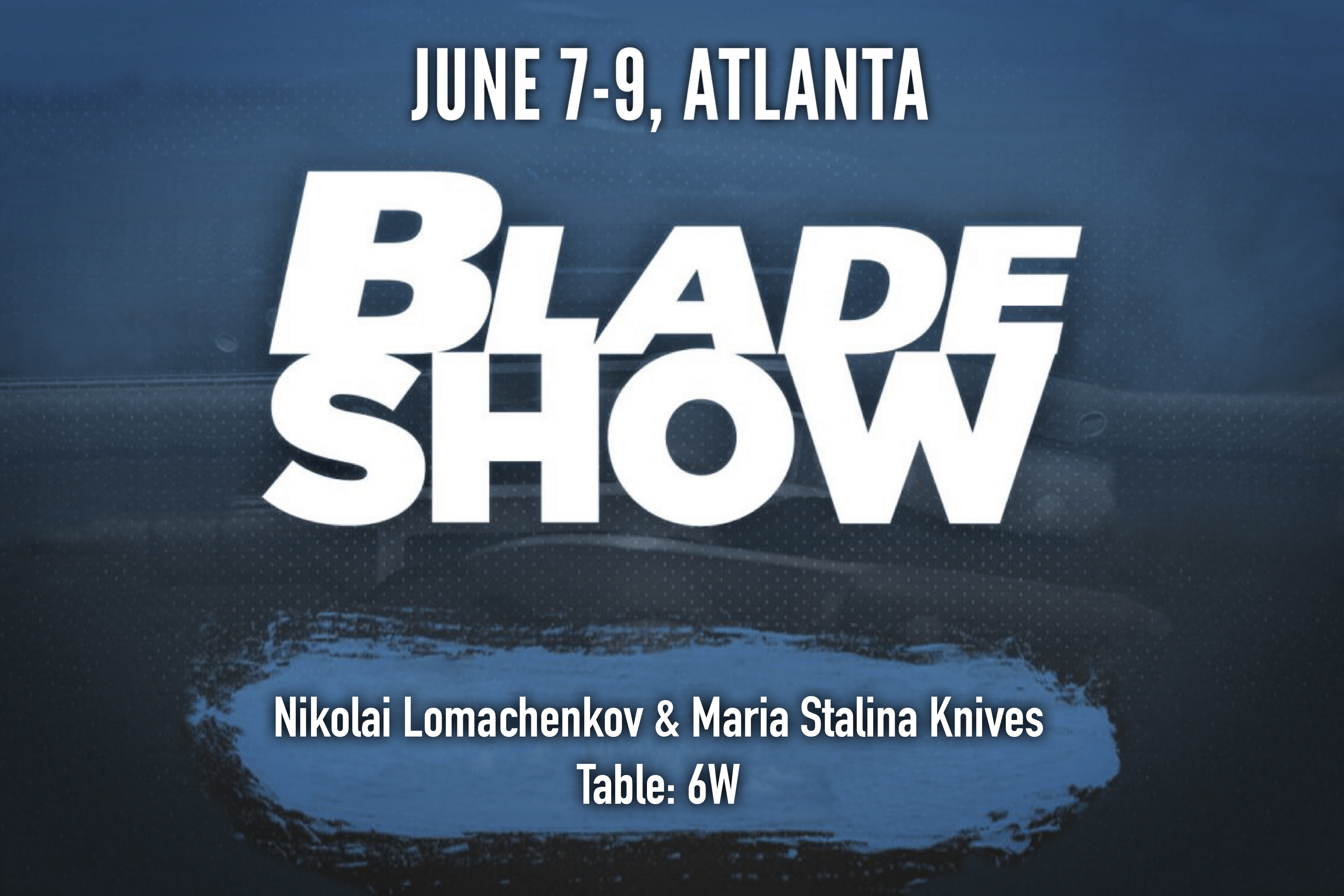 Nikolai Lomachenkov and Maria Stalina Knives go on a grand show of world knifemaking. We hope to see you from June 7 to 9 in Atlanta, USA.

Blade Show (Blade Show) — the most authoritative event representing the interests of knifemakers from around the world, the organizer of which is the American Blade Magazine. In 2019, the exhibition will be held 37 times. From 7 to 9 June in the Cobb Galleria Center Atlanta (Georgia, USA), 900 international finder calligans will present their works.

Every year, the Blade Show is visited by tens of thousands of guests, among whom are both professional market representatives and simple nozhemans. Here you will find distributors of world brands and managers of large companies, managers of private shops and owners of custom collections, chefs and hunters, representatives of Hollywood and art directors of television studios.

Fairmaking is widely reported in the press. Blade Show reports on the main US television channels, local tabloids devote articles to the exhibition, well-known Nayf bloggers post photos and interviews from the event to the network. And, of course, a separate issue of Blade magazine, the founder and organizer of the Blade Show, has been set aside for the holiday of making-making.

Blade Show is interesting not only a rich exposure, but also a strong business program. The show is organized by the Blade University training cycle, in which the famous masters pass on their experience to novice nailmakers. In 2019, speakers will tell and show how to grind a blade and make an ax, explain how to start your own knife business and promote it on the Internet, discover the secrets of creating mokume and correct sharpening the edges, recommend laser engraving machines and teach you to flip balisong. One of the lectures will be devoted to first aid for injuries received during the production of knives. Knowledge is given not for free, attendance of each lecture will cost $ 25.

In addition, everyone can rate free workshops of the Free Demos program. The variety of these lectures is amazing. Here, yoga for stress relief is adjacent to a discussion of the law on the use of knives, masters of throwing are taught to throw a tomahawk, and a fencer — to use a Japanese sword. Also Free Demos will present the Collectors Club and hold an auction.

And, of course, the most anticipated part of the Blade Show is the award-winning show. The professional jury determines the winners in the nominations: Knife of the Year, Accessory of the Year, Quality of Production, Most Innovative Design, Knife Hall of Fame, Best Knife with a Fixed Blade, Best Damascus, Best Folding Knife, Best New Maker, Best Combat Knife and so on. In total, the award has 32 categories. Nominations for private masters in a separate subsection.

There will be other knife exhibitions in 2019, but none of them can be compared in scope and authority with the Blade Show. If you want to visit the grand celebration of nailing as a guest, you can buy tickets in advance on-line.

(For the first day of the exhibition, there are Early-Bird Tickets, which provide an opportunity to appear in the exhibition hall 2 hours before the official opening)

Blade Show is the annual knife fair, the biggest Knifemaker event in the world. The first Blade Show was held in 1982 in Cincinnati, Ohio, then the event was called the American Blade Convention and Show, and the magazine that organized it was American Blade. In 1983, the fair was renamed The American Blade Collector's Show. In 1984, the name began to sound like The Blade Super Show. In 1986, the show moved to Knoxville, Tennessee. In 1988, the name was changed to Blade Show & Cutlery Fair. Only in 1993, the fair finally settled in Atlanta and officially began to wear its current name — Blade Show. 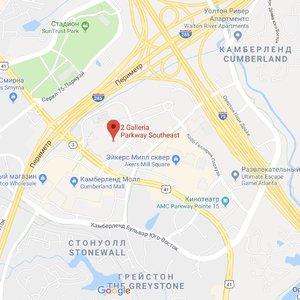