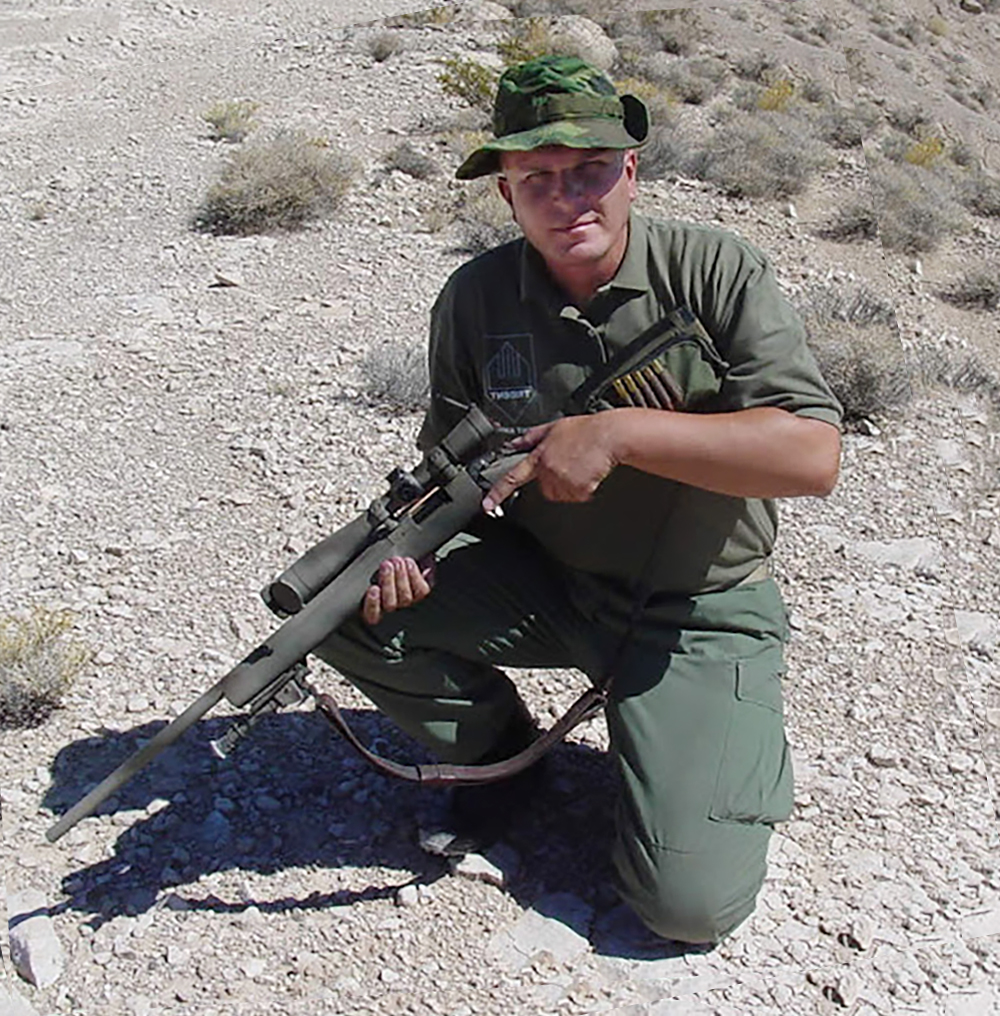 Crusader Forge is an American company founded by a person who knows a lot about tactical knives. Maciej Szczerbiak began his military career in 1989 and used to work in the Special Forces. He served in numerous divisions which provided security in Europe, the Middle East, and in the United States itself.

But only the earth was not enough for the guy. Szczerbiak was an internationally certified Yacht Helmsman, and went to the open sea. Before finally settling down on land, Maciejmanaged to work for several large companies,  including Trans Atlantic and Pacific Racing. Returning to the Mainland, the guy received a dozen certificates: Certified Diver, certified Law Enforcement Sniper Instructor, wilderness medicine instructor, NASTI certified SWAT Rappel Master... Until he finally got a job in one of the largest US based Firearms Training Schools as a Range Master.  Maciej Szczerbiak trained over 12.5 thousand military, law enforcement, federal and civilian students in the fields of Rapid Deployment, Precision/Counter Sniper Operations and Force on Force Training.

As a former military and multidisciplinary instructor, Maciej was well aware that the right knife could save lives in extreme situations. Szczerbiak decided to apply his experience to creating high-class tactical knives and founded the Crusader Forge custom manufactory.

According to Maciej Szczerbiak, the best tactical knife in the United States can be made exclusively of  CPM S30V steel. This American steel is the gold standard for the powder industry. It is four times stronger than the famous 440C steel and 45% higher in edge resistance. Side effects include high cost and complexity of processing. But Maciej Szczerbiak was not afraid of difficulties. In 1996, he started the production of knives.

The secret of Crusader Forge's rapid popularity is open to tests. Szczerbiak boldly gave his “kids” to be torn apart by the knife media. They were stuck into a brick wall, placed under a bulldozer, used as a step for a 100-kilogram man — the Crusader Forge’s custom knives passed all tests with brilliance and increased the brand's sales. Sharpened for the result, Maciej Szczerbiak's knives have become models of American tactical knife making.

Maria Stalina Knives online-store regularly replenishes the assortment of Tactical Edged Tools. Our manager can consult you about the availability of Crusader Forge knives by phone +7 (812) 676-33-47.